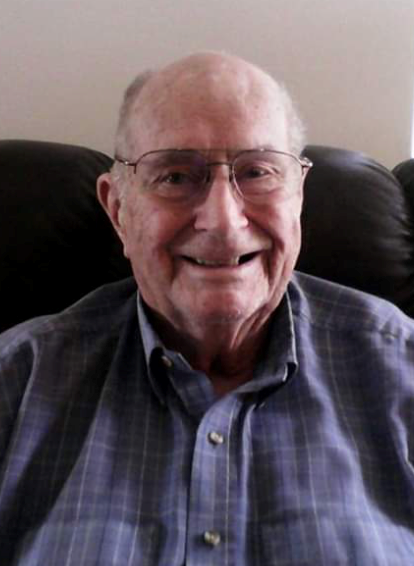 Bill was born on September 14, 1932, in Battle Creek, Michigan to the late Edwin and Ruth (Kidder) Sincler. He served in the United States Air Force during the Korean War. Bill worked for General Motors – Flint Assembly Plant, retiring in 1987. On December 8, 1972, he married Shirley Kirchoff. Bill enjoyed woodworking, camping, and helping family and friends.

Memorial visitation will take place Thursday at Bannan Funeral Home from 11 a.m. until the memorial service at 1 p.m. with Wesley Spain officiating. Military honors will follow by Alpena V.F.W. Post 2496.

To order memorial trees or send flowers to the family in memory of William Sincler, please visit our flower store.