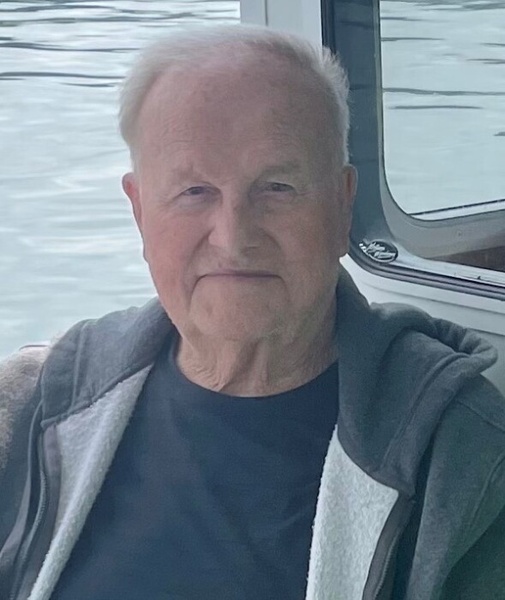 William was born on April 17, 1939, in Attica, Michigan to the late David and Olive (Misener) Rutherford. On February 22, 1958, he married Yvonne Sutherby. William worked as an electrician for General Motors for 30 years, retiring in 1992.

Mr. Rutherford was preceded in death by his son, Robert in 1992.

To order memorial trees or send flowers to the family in memory of William Rutherford, please visit our flower store.