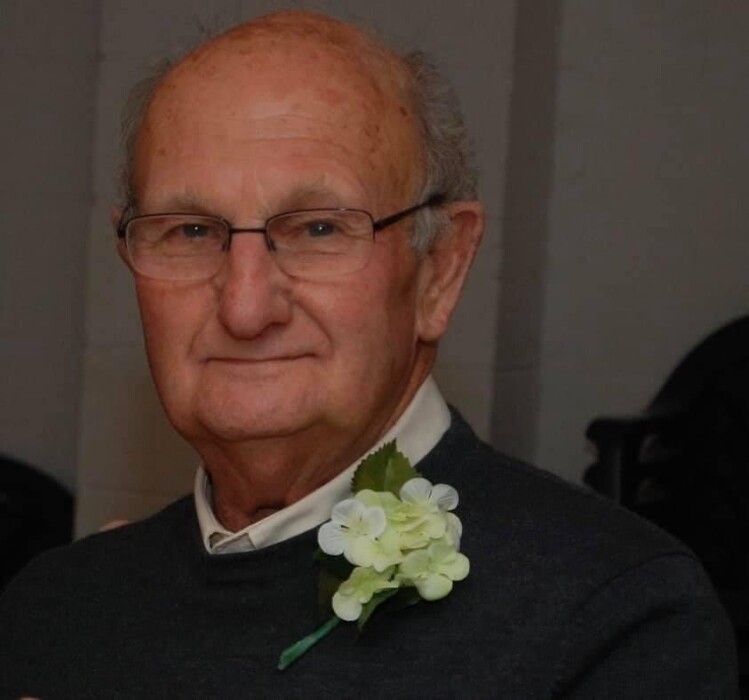 William Henry Ross, 92, of Alpena passed away Saturday, October 30, 2021, at his home with family at his side.

Bill was born in Alpena on March 5, 1929 to the late Henry and Blanche (Eckhart) Ross and married Dolores Kurkewicz on May 7, 1949.  She preceded him in death on August 5, 2019.  Bill worked at Huron Portland Cement Plant for 39 years, all along building homes throughout the area.  He owned and operated Ross Construction for 49 years, working alongside his sons, Jim and Tom.  He enjoyed hunting, camping with family, going to camp and spending time with his family.

Memorial visitation will take place at the Bannan Funeral Home on Friday, November 5, 2021, from 2 p.m. until the time of the memorial service at 6:30 p.m. with Rev. Michael Lingaur officiating.

To order memorial trees or send flowers to the family in memory of William Ross, please visit our flower store.