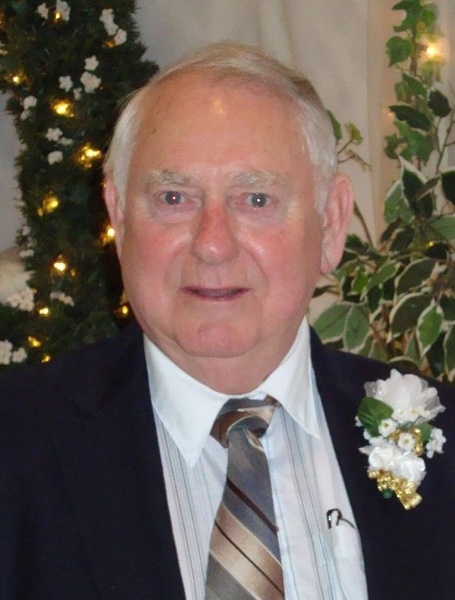 William James Lancaster, 82, of Herron passed away Sunday, May 1, 2022, at his home surrounded by his family.

Bill was born in Alpena on June 20, 1939, to the late Gordon and Ethel (Donnan) Lancaster and married Patricia Lindenborn on May 9, 1959.  He owned and operated Capital Business until his retirement in 2012.  He was a member of the First United Methodist Church serving on the finance committee.  Bill was a very active life member of the Alpena Optimist Club, where he served many roles including  president, State District Secretary/Treasurer, State Lieutenant Governor and organized the Rogers City Club. He also was a life member Alpena Sportsmen’s Club, Alpena Longbeards, Alpena and Tawas Elks Club.  Bill enjoyed hunting, cooking and hosting the Lancaster wild game dinner for many years.

Mr. Lancaster was preceded in death by one brother, Robert (Edna) Lancaster.

To order memorial trees or send flowers to the family in memory of William James Lancaster, please visit our flower store.