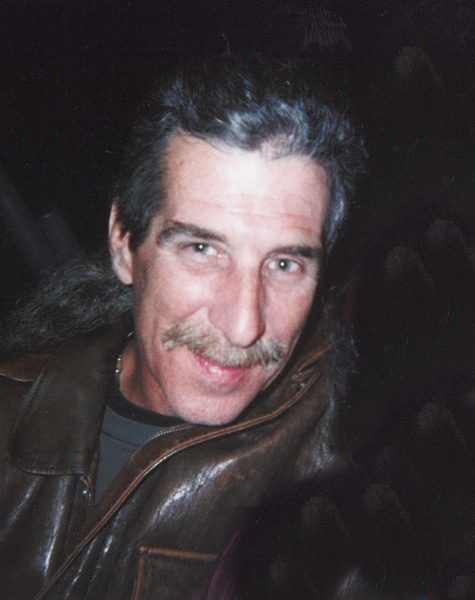 Bill was a lifelong resident of the area which he loved and made his home. From the beginning, Bill was known for his hard work and work ethic. He was never without a job, working for Crow Memorial, Alpena Paving, Overhead Door, Crittenden/DeVere, before retiring as a respected millwright from “millwrights” Local Union #1102 in 2015 for health reasons.

Bill was an exceptional man who loved and valued his family and friends. If he couldn’t be found at home watching the “Tigers” or puttering around the house, he could be found riding his Harley, golfing, or roaming around the woods. His most cherished times were spent in the Pigeon River Forest looking for mushrooms, berries, elk, or fishing the streams. His favorite times were spent at the Cadillac Ranch with lifelong friend Mick Garant on the bank of the Cheboygan Black, fly fishing, canoeing, or just taking in “the scenery”. He was also a proud member of the Remington Hunting Club since 2004. This is where he took his most prized deer and bear.

Bill will be sadly missed by many, and especially his wife Kim who he married at the Cadillac Ranch on June 19, 1999. Although they had no children, he considered Jamie Clay his daughter.

Bill was preceded in death by his wife of 14 years, Carol Cadenas Collins, who he married in 1980; father-in-law, Eugene “Jim” Bednarski; and brother-in-law, Gene Repke.

Special thanks to all of Alpena’s Oncology Department and Hospice of Michigan who made this peaceful.

In lieu of flowers, memorials may be made to your favorite charity.

To order memorial trees or send flowers to the family in memory of William James Collins, please visit our flower store.