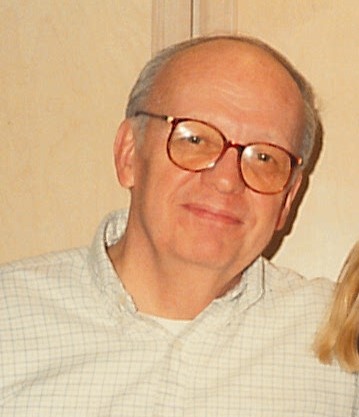 Bill was born in Bay City on July 12, 1926.  He served in the United States Army First Infantry Division and later as Sergeant of the Guard during the Nuremberg Trials during World War II.  Following the war, he graduated from Western Michigan University where he played football.  He was a lifelong WMU Broncos fan.  Bill worked in the insurance field his entire career – owning his own agency.

Surviving are his wife Josephine; several grandchildren and great grandchildren; Josi’s family, Sally Vanos, Pete and Stacey Cross and their families; and his beloved pets.

Mr. Cameron was preceded in death by 2 sons, Andrew and Michael; and 4 siblings.

Cremation arrangements are being handled by the Bannan Funeral Home.

In lieu of flowers memorials may be made to the Huron Humane Society.

To order memorial trees or send flowers to the family in memory of William Cameron, please visit our flower store.