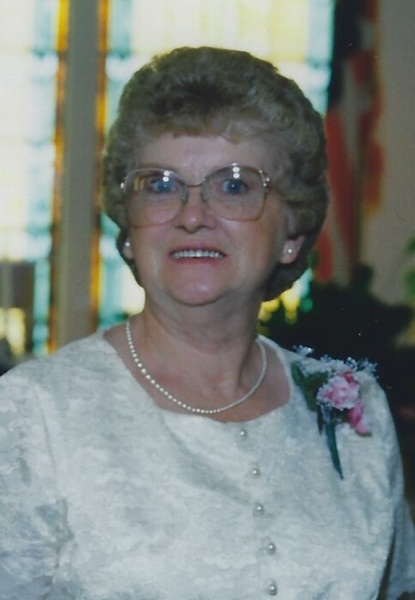 Verina Lou Stevens, 85, of Spruce passed away Saturday, March 27, 2021 at Medilodge of Hillman.

Verina Lou Christian was born in Alpena on October 2, 1935 to the late John and Sarah (Hartman) Christian.  She married Dale Stevens on September 15, 1974.  He preceded her in death on May 19, 2014.  She was a member of Ossineke United Methodist Church, VFW Auxiliary Spruce Post 6754 and Ossineke Eagles.  She enjoyed volunteering, playing the church organ, doing crafts, and sewing.

Cremation arrangements have been handled by the Bannan Funeral Home.  A private graveside service will take place at the Caledonia Township Cemetery.

Memorials may be made to Alcona County Commission of Aging.

To order memorial trees or send flowers to the family in memory of Verina Stevens, please visit our flower store.