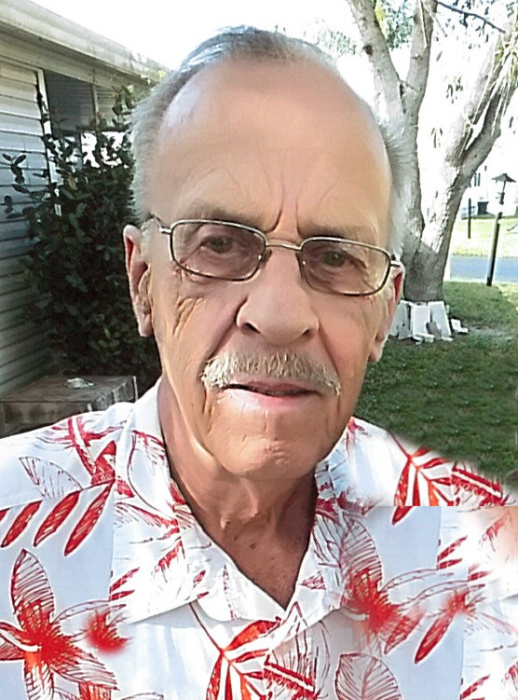 Timothy D. Poirier, 71, formerly of Alpena, passed away Tuesday, January 7, 2020 at his home in Florida surrounded by his loving children.

Tim was born June 21, 1948, in Alpena to the late Armond “Bud” and Lorraine (Miller) Poirier. He was drafted into the United States Army during the Vietnam War. After returning to Alpena, Tim worked at Alpena Paving Company and later retired from John Carlo, Inc. Tim enjoyed hunting, golfing, and fishing.

Memorial visitation will take place Saturday at Bannan Funeral Home from 11 a.m. until time of the memorial service at 1 p.m. with Rev. Leslie Nye officiating followed by military honors accorded him by Alpena V.F.W. Post 2496.

To order memorial trees or send flowers to the family in memory of Timothy Poirier, please visit our flower store.