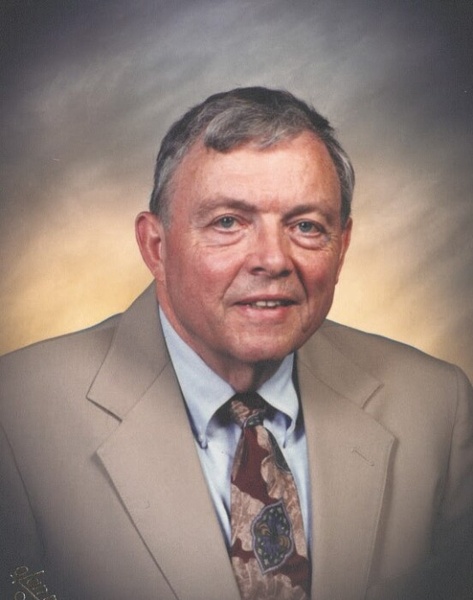 Thomas Mead Watkins was born on November 1, 1930, in Toledo, Ohio to the late George and Rhea (McGlinch) Watkins. On September 12, 1953, he married Bonnie Wagonlander. He knew at a young age he would spend much of his time practicing medicine. Graduating from Ohio’s Burnham High in 1948, he attended the University of Michigan and graduated in 1952 with a bachelor’s degree. He graduated with a Doctor of Medicine degree in 1957 from Ohio State University Medical School. He served his internship at the University of Michigan and his residency at Midland Hospital.

Thomas entered the United States Air Force in 1959 as a captain and spent two years as second in command of the Air Force Hospital in Portland, Oregon. He moved to Alpena in 1961 and practiced medicine for more than 41 years. Thomas is a past-president of the Lake Huron Area Council Boy Scouts of America. He received the Silver Beaver award in 1977, the highest award given by the council to an adult scout. Thomas served as president of the Alpena General Hospital Medical Staff and of the County Medical Society.

Thomas was an active member of First Congregational United Church of Christ. In his spare time, he enjoyed growing orchids and roses, doing woodworking, fishing, watersports, spending time with his family and had a love for children.

Preceding him in death was son-in-law, James Wells; and brothers-in-law, Dwight Wagonlander and James Hoshal.

A private memorial service has taken place. Arrangements by the Bannan Funeral Home.

In lieu of flowers, memorials may be made to First Congregational UCC, Hospice of Michigan, or Second Chance Animal Shelter.

To order memorial trees or send flowers to the family in memory of Thomas Watkins, please visit our flower store.