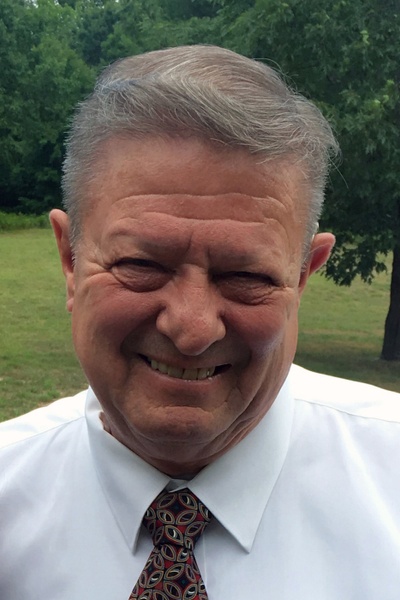 Thomas Render of Alpena, Michigan was called to his heavenly home on April 2, 2021 at the age of 72 after a courageous battle with cancer. He passed away peacefully in his home surrounded by his loved ones.

Tom was an incredibly successful man, not in accumulated earthly goods, but in his unyielding faith in his Savior and in his great love for his family and fellow man. He was married to the wife of his youth, Patty, for 52 years. They faced many hardships throughout their years together, but the deep love they had for each other remained strong.

Tom’s children and grandchildren will forever cherish the blessing he was in their lives. He was their biggest champion, supporter, and friend. Tom taught his children by the way he lived his life with integrity, honor, and strength.

Tom served his country in the United States Navy for 10 years. Following his time in the military, he owned and operated Render’s Restaurant of Bridgeport, Michigan. Not only did he serve exceptional food to his customers, he treated them and his employees like family. He always had an encouraging word and wished the very best for everyone he encountered. Hard work, honesty, generosity, and service to others were only a few of Tom’s many guiding qualities.

He had a quirky sense of humor that brought joy to all who knew him. He was a lover of gadgets, collector of tools, and an avid reader. Tom was genuinely interested in everyone he met. With his gracious personality, Tom made others feel heard and loved.

A Celebration of Tom’s life will be held on Saturday, June 5, 2021 at 3 p.m. at Holy Cross Cemetery with military honors accorded him by Alpena V.F.W. Post 2496. Memorial donations in memory of Tom can be made to the cancer support organization Friends Together of Alpena, Michigan.

To order memorial trees or send flowers to the family in memory of Thomas Render, please visit our flower store.