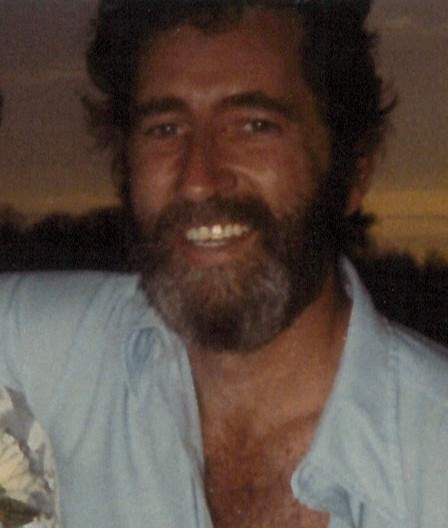 Thomas H. Kramer, 76, of Alpena went to be with his Lord and Savior on Tuesday, September 3, 2019, at MidMichigan Medical Center-Alpena.

Thomas was born on February 3, 1943, in Alpena to the late Harvey and Palgan (Fenski) Kramer. He served in the United States Army during the Vietnam War. He loved to be in the outdoors, working on his fruit trees, gardening, fishing and hunting.

Mr. Kramer was preceded in death by his brother, Bill; and sister, Darlene.

To order memorial trees or send flowers to the family in memory of Thomas Kramer, please visit our flower store.