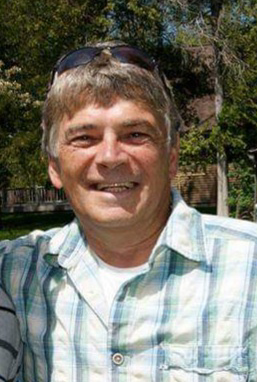 Terry was born on December 30, 1953 in Alpena to the late Howard and Joan (Snyder) Fisher. He retired from American Maritime. Terry enjoyed spending time with family and enjoyed playing golf, traveling, gardening,  hosting family gatherings, and his dog, Reese.

Mr. Fisher was preceded in death by his brother, Howie Fisher and nephew, Brandon Fisher.

Memorial service that was scheduled of Saturday, November 21, 2020 at Bannan Funeral Home has been postponed.

To order memorial trees or send flowers to the family in memory of Terry Fisher, please visit our flower store.