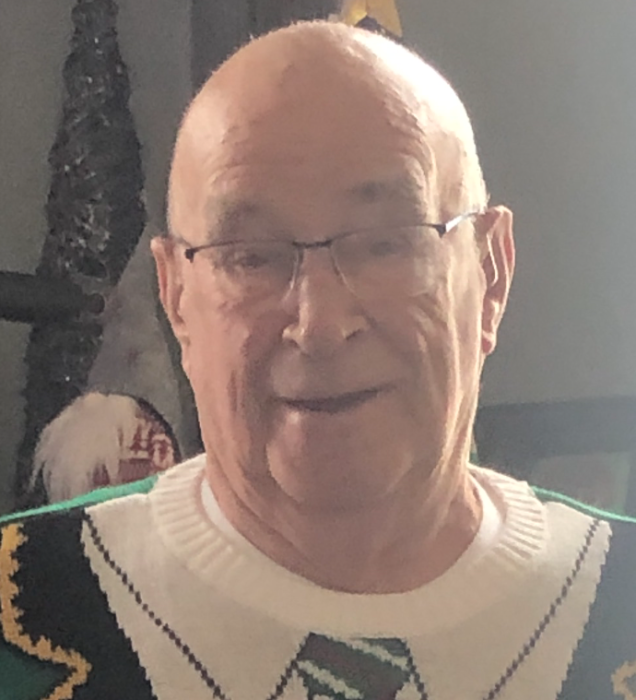 Terry was born in Mesick, Michigan on January 26, 1933 to the late Clair and Jessie (McCloud) Carnahan.  He served his country in the United States Army and on March 17, 1966 he married Dorothy “Dottye” Meyer.  She preceded him in death on November 3, 2014.  In 1989, Terry and Dottye retired from the Alpena Public Schools and began traveling throughout the United States and abroad, as well as becoming “Snowbirds” during the winter.  Terry enjoyed his last years in the home that he and Dottye designed and had built on beautiful Lake Huron.  He also enjoyed gardening and watching the everchanging lake.

Surviving are his children, Michael Carnahan, Lynne Stevens; grandchildren, Jordan, Julia and Jacob.  He was preceded in death by a brother, Norval Carnahan.

To order memorial trees or send flowers to the family in memory of Terry Carnahan, please visit our flower store.