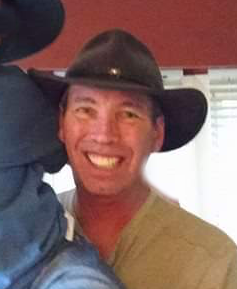 Steve was born on July 12, 1962. He worked as a welder for 30 years, a proud member of Union Local 85 until his retirement in 2015. His proudest time was welding beside his son, Chris. Steve enjoyed being outdoors spending time hunting, fishing, gardening and time with family and friends. On September 21, 2011, he married Sharon Meyer.

Mr. Stemkowski was preceded in death by his stepfather, Leo Filipiak; and niece, Kelsee Stemkowski.

A memorial service will take place at a later date. Cremation arrangements have been handled by the Bannan Funeral Home.

To order memorial trees or send flowers to the family in memory of Steven Stemkowski, please visit our flower store.