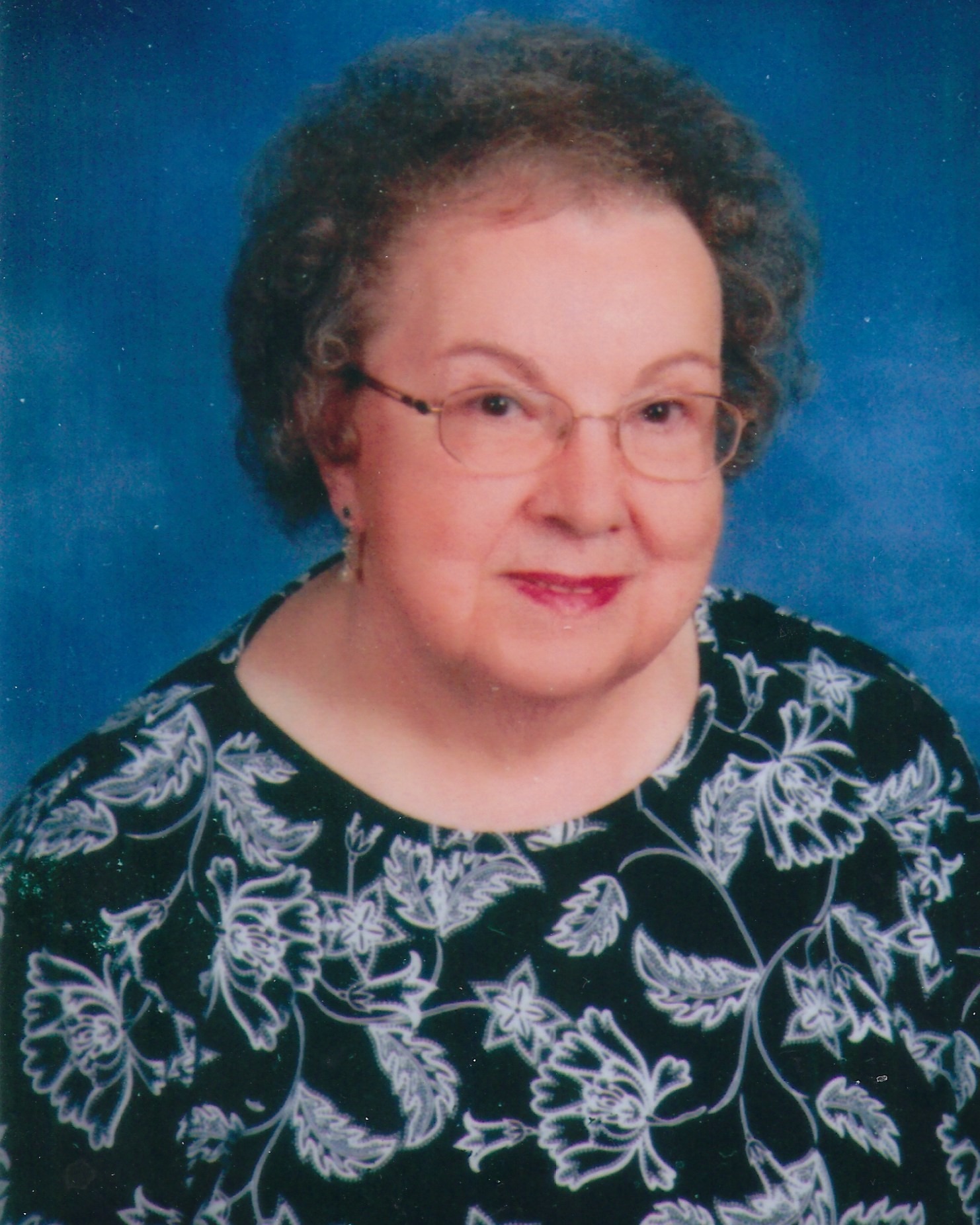 Shirley married her high school sweetheart, Donald Robillard, April 24, 1954, at St. Anne Catholic Church. Donald preceded her in death – June 9, 1999. She graduated from Catholic Central High School in 1951 and was employed at Frazer Products. She enjoyed being a homemaker and was always there to help others. Shirley was a Sacristan at St. Bernard Catholic Church.

Memorial visitation will take place Monday, April 24, 2023, at St Bernard Church of All Saints Parish from 10 a.m. until the Mass of Christian Burial at 12:00 p.m. Arrangements have been made by the Bannan Funeral Home.