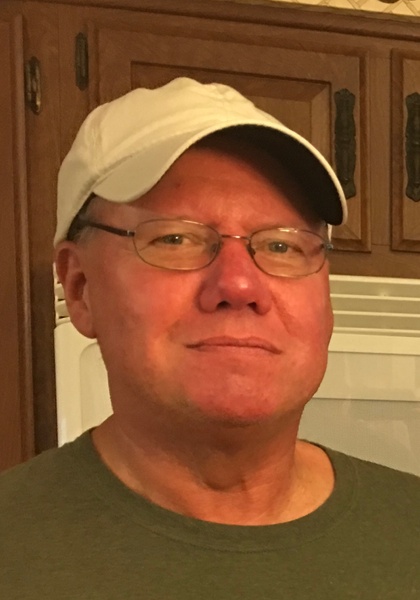 Scott Randolph Jones was born February 15, 1959, in Midland, Michigan and lived the majority of his life in northern Michigan.  He was a painter, a cyclist, a skier, loved camping and the outdoors.  Scott was also an alcoholic, and that addiction eventually overrode the good things in his life.  Scott passed away July 4, 2022, in Alpena, Michigan, at the age of 63 of alcohol related complications.

It wasn’t always like that.  Alcoholism takes its time, comes and goes for years.  Scott was athletic, adventurous, hardworking, and meticulous.  Over the years each episode put a different spin on what was happening, the alcoholism had taken hold of all of us in some way.  All those who loved Scott, regardless of his challenges, took turns trying to find a way to help him.  Many times, he would agree, go to rehab, find a therapist, go to AA meetings.  All sporadic attempts to set things right.  He had solid phases of sobriety and would re-engage in amazing work, family, cycle hundreds of miles and his place always immaculate.  Like many who struggle with addiction, Scott was brilliant at disguising his daily battles.  Each relapse ran deeper than the previous.  Alcoholism wasn’t a lifestyle Scott chose, he hoped for a better, happier, healthier life on the other side of sobriety. Sadly, time ran out.

The family thanks everyone who supported Scott over the years and suggests donations be made in Scott’s memory to www.harborhallfoundation.org .