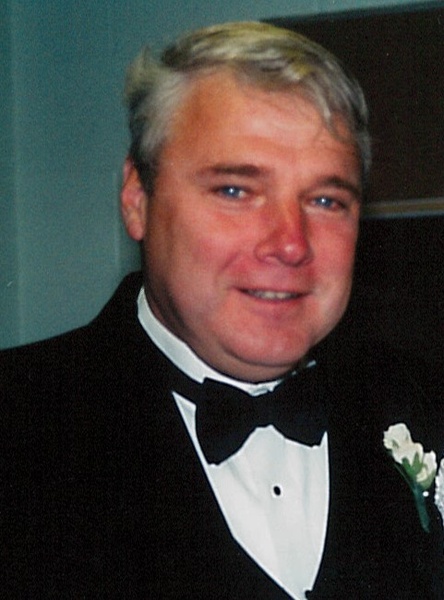 Ronald was born on December 27, 1947 in Alpena to the late Frank and Genevieve (Jackowiak) Soltysiak. He served in the United States Army. On June 13, 1970, he married Cynthia Price. Ronald worked for DeVere Construction, retiring in 2010. He enjoyed woodworking, cutting grass, and loved his music.

Mr. Soltysiak was preceded in death by his brother-in-law, Bob Scott and niece, Stephanie.

To order memorial trees or send flowers to the family in memory of Ronald Soltysiak, please visit our flower store.