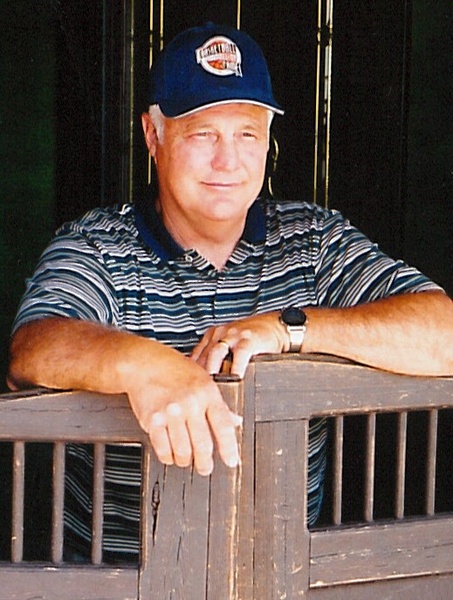 Leaving home while in high school, Ron became a very independent man. He joined the United States Marine Corps after graduation from Alpena High School in 1960. He started his own business, Northville Wood Floors, and became a successful businessman installing and refinishing wood floors from 1964 to 1988. Other experiences were excavating, trustee of Maple Ridge Township, treasurer of Michigan Fox Hunters Association, certified assessor, youth leader of junior and senior high youth at Grovenburg United Methodist Church, served on various county boards, and was an Alpena County Commissioner, District 6 from 2015 – 2020.

Anyone who knew Ron well would know his beliefs. Never judge anyone until you walked in their shoes – judging should be left to God. Always pay your bills. Help anyone you can. Be happy (never envious) of other’s success.

On October 24, 1964, Ron married Peggy Thomson and they were blessed with three children, Todd (Christa), Mary (John) Judnich, and Ron (Irma). They lived in Westland, Dimondale, and Northville prior to purchasing the family farm from Ron’s brother and moving to Alpena in 1988. Hunting and farming were Ron’s passion, but his family was the highlight of his life. Spending time with his children and grandchildren and teaching them his various skills was what truly mattered.

Visitation will take place on Sunday, August 23, 2020 at Bannan Funeral Home from 2-8 p.m.  and where the funeral service will take place on Monday at 11 a.m. with Rev. Arnie Kirschner officiating followed by military honors by Alpena V.F.W. Post 2496.

Memorials may be given to the Pulmonary Fibrosis Foundation or the Alpena 4-H organization.

To order memorial trees or send flowers to the family in memory of Ronald McDonald, please visit our flower store.