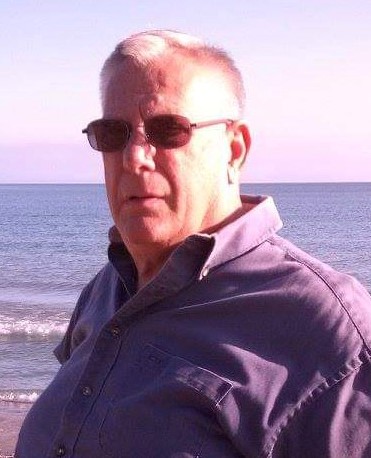 Ronald Stuart Goodburne, 88, of Alpena passed away Thursday, May 27, 2021 at the Besser Senior Living Community.

Ronald was born in Alpena on February 26, 1933 to the late Raymond and Elizabeth (Capallo) Goodburne.  Ron served in the United States Army during the Korean War.  On June 24, 1959, he married Darla Aho.  She preceded him in death on December 6, 1978.  He retired from General Motors Overseas Operation in 1988.  Ron traveled throughout the world for his work and later for pleasure with his family.  He enjoyed building his home on North Point Shores and wintering the past 10 years in Indian Harbor Beach Florida.

Mr. Goodburne was preceded in death by a sister, Barb Kollien, and brother, David Goodburne.

Memorial visitation will take place on Friday, June 4, 2021 at the Bannan Funeral Home from 10 - 11:45 a.m.  followed by the memorial service at Trinity Episcopal Church (masks required for everyone in attendance) at 12 p.m. with the Very Reverend William J. McClure, Jr. officiating.

To order memorial trees or send flowers to the family in memory of Ronald Goodburne, please visit our flower store.