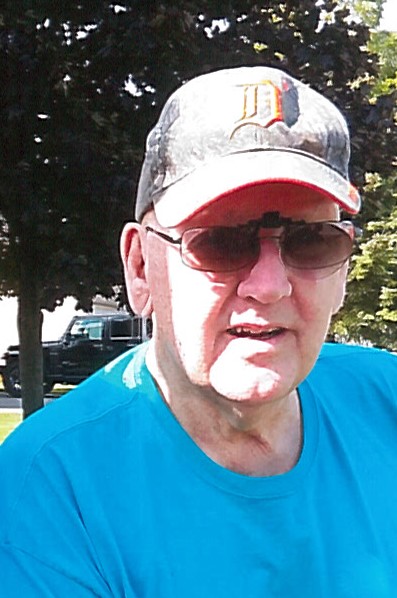 Rodney Carl Hompstead, 76, of Alpena passed away Sunday, October 11, 2020 at Medilodge of Hillman.

Rodney was born on December 9, 1943 in Alpena to the late Carl and Leanore (Johnson) Hompstead. He served in the United States Army and was employed for many years at Lafarge. On July 3, 1992, he married Janet Miller. Rodney enjoyed family get togethers, camping trips, working around in his garage, watching old Westerns; and all sports games and Nascar races.

Per his wishes, cremation has been handled by Bannan Funeral Home. A graveside memorial will be held at a later date.

To order memorial trees or send flowers to the family in memory of Rodney Hompstead, please visit our flower store.