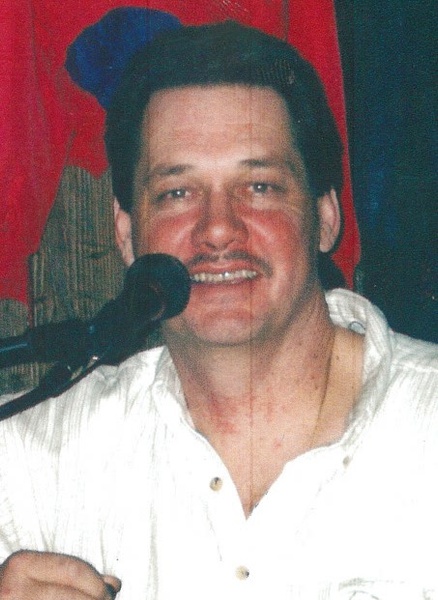 Robert was born in Alpena on December 15, 1949, to the late Albert and Shirley (MacLeod) Spencer. Bob served in the United States Army during the Vietnam War. He married Jeanne Cole on May 8, 1995. He was an avid musician in the Alpena area playing in the Silver Dollar Band and the Tryk Ryder Band.

Mr. Spencer was preceded in death by a nephew, Brandon Cowen.

Memorial visitation will take place at the Bannan Funeral Home on Friday, November 19, 2021, from 2 p.m. until the time of the memorial service at 7 p.m. with Pastor Gary Smith officiating followed by military honors accorded him by VFW Alpena Post 2496. Streaming will be available at www.bannanfuneralhome.com.

To order memorial trees or send flowers to the family in memory of Robert Spencer, please visit our flower store.