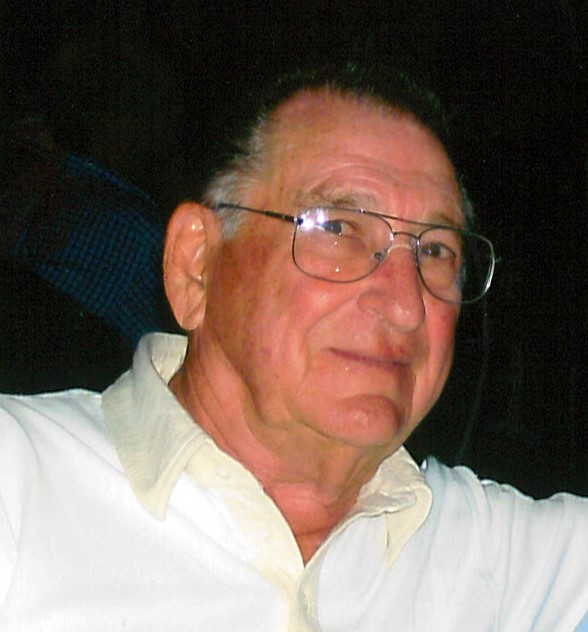 Bob was born on May 19, 1926 in Crittenden County, Kentucky to the late Edgar and Nora (Vaughn) Sneed.  He served in the United States Navy during WWII upon his honorable discharge he returned to Michigan.  On March 12, 1948 he married Peggy Jean Good.  They were married for 53 years, until her death on September 17, 1999.  Bob had a career in tool & die field and was loved by his family.  He was an avid hunter and fisherman all his life, but once he retired, he found he had a passion for golf and bowling, and he was one of the best.  Once he turned 85 years old his goal was to score his age for 18 holes of golf and did so until he was 89 years old.  He was a hard one to beat!

Bob is survived by his daughters, Linda Calcaterra, Mary (Don) Palmer, Barbara Connelly; grandchildren, Catherine, Joseph, Michael, Elizabeth, Angela, Rebecca, Timothy, Brian; sister, Lena Stacy.  Bob was blessed with several great grandchildren.  He is also survived by his partner in life for the past 20 years, Beverly Pearson, who held a very special place in his heart.

Cremation arrangements have been handled by the Bannan Funeral Home.  Due to COVID-19 restrictions a memorial service will be held with the immediate family in the summer of 2021.

In lieu of flowers memorials may be made to the American Heart Association.

To order memorial trees or send flowers to the family in memory of Robert Sneed, please visit our flower store.