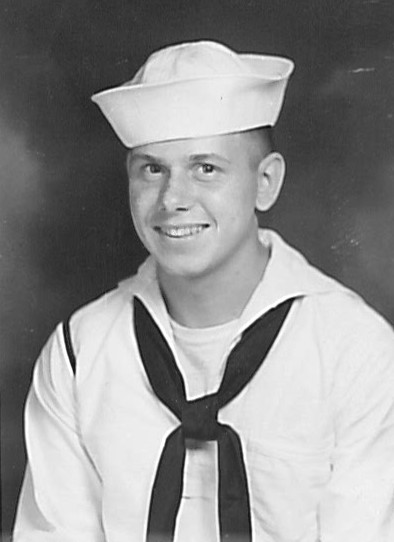 Robert was born August 17, 1924 in Detroit. He attended Wilbur – Wright High School in Detroit. Robert enlisted in the United States Navy, serving 3 years during World War II in the Pacific Theatre as an Aviation Machinist’s Mate 3rd Class. He was employed as a machinist in Michigan.

Surviving are his son, Robert; and sister, Gladys (Alvin) Link.

To order memorial trees or send flowers to the family in memory of Robert Schimantowski, please visit our flower store.