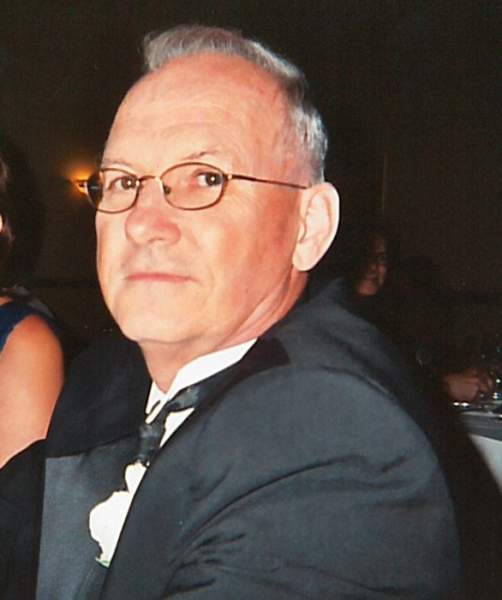 Robert was born in Highland Park, MI on June 9, 1944 to William and Shirley (Black) Ryan. He graduated from Alpena High School in 1959 and retired from CBS in 2006, an outdoor advertising company posting billboards for 25 years in the Metro Detroit area. He married Laurie Jacobs on September 5, 1987. Robert loved woodworking and hunting and being up north with family and wildlife.

Memorial visitation will take place at Bannan Funeral Home on Saturday from 11 a.m. until the memorial service at 1 p.m. with Rev. Herbert Kitzman officiating.

In lieu of flowers, memorials may be made to Spratt United Methodist Church.

To order memorial trees or send flowers to the family in memory of Robert Ryan, please visit our flower store.