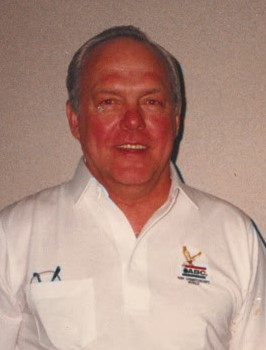 Robert was born on September 3, 1938, in Alpena to the late Martin and Margaret (Kuchnicki) Lapczynski. He graduated from Catholic Central in 1957 where he played football, basketball, and baseball. Robert worked at Huron Portland Cement, retiring in 1988. He was an avid bowler, golfer, and enjoyed hunting, fishing. Lappy bowled a 300 game at Rogers City Nautical Lanes and also had a hole in one at Alpena Golf Course.

Per his request, there will be no service. Cremation arrangements have been handled by the Bannan Funeral Home.

To order memorial trees or send flowers to the family in memory of Robert Lapczynski, please visit our flower store.