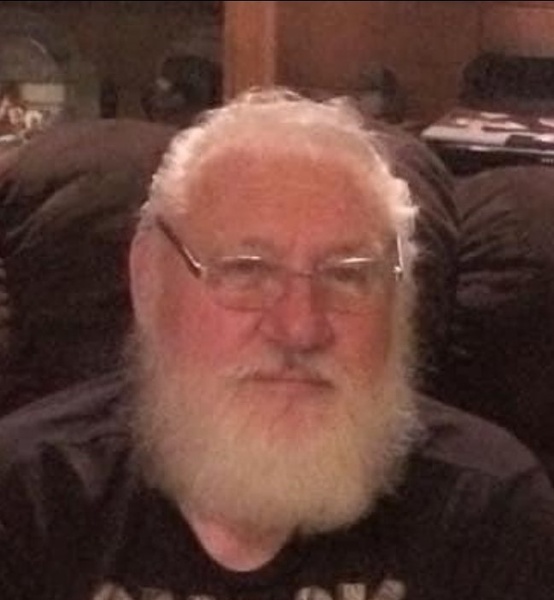 Robert John Lafleur, 76, of Alpena passed away Sunday, June 12, 2022, at his daughter’s home surrounded by family.

Robert John Lafleur was born October 1, 1945, in Alpena to the late Loretaus and Esther (Yuker) Lafleur. On November 5, 1966, he married Barbara Page. She preceded him in death on December 26, 2020. Robert enjoyed hunting and spending time with his grandchildren.

Robert was preceded in death by two sisters, Dawn Richards and Beverly Hillman.

Cremation arrangements have been made by the Bannan Funeral Home.