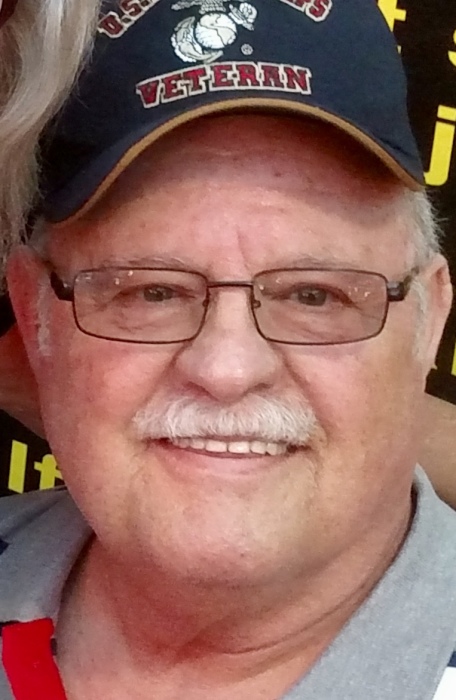 Mr. Ball served his country in the United States Marine Corps. during the Vietnam era. He retired from the State of Michigan, Motor Transport Division of DMB. In his earlier years he was a volunteer fireman, coach of youth sports, officiated both high school and college basketball and high school football. He was an avid fan of short track racing of both midget and sprint cars, officiating in those sports as well.

There is no memorial service. Inurnment will be at the Great Lakes National Cemetery, Holly, Michigan.

The family requests that contributions be made to any charity of choice in memory of Robert.

To order memorial trees or send flowers to the family in memory of Robert Ball, please visit our flower store.