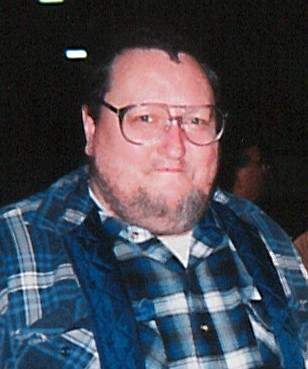 Ricky was born on June 30, 1947, in Jonesboro, Arkansas to the late Eligha and Dorothy (Wootten) Williamson. On March 9, 1968, he married Joann Michaeli. Ricky loved spending time with his grandchildren. He enjoyed hunting, fishing, and putting models together.

Mr. Williamson was preceded in death by his brother, Richard Williamson; and sister, Barbara King.

To order memorial trees or send flowers to the family in memory of Ricky Williamson, please visit our flower store.