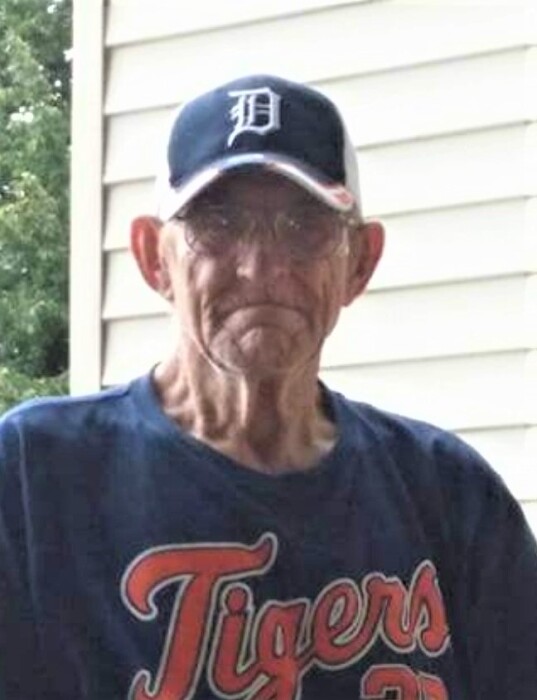 Richard was born on August 30, 1941, in Hillman to the late Milton and Nettie (Hauff) Stedman. He married Carolyn Hand on August 7, 1965. She preceded him in death on April 4, 1997. Richard was a member of the Free Methodist Church. He enjoyed fishing with his best friend Ronald Saddler and was a Detroit Tigers fan.

To order memorial trees or send flowers to the family in memory of Richard Stedman, please visit our flower store.