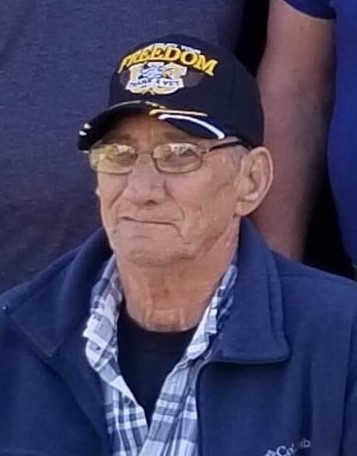 Richard was born May 18, 1949 in Rogers City to the late Albert and Carla (Richards) Spencer. He served in the United States Army during the Vietnam War. On October 20, 1978, he married Karen Moldenhauer. Rich enjoyed his time with family, camping, and hunting.

Richard was preceded in death by two brothers, Cecil and Melvin; and sister, Kandy.

A memorial service will take place in the spring. Cremation arrangements have been handled by the Bannan Funeral Home.

To order memorial trees or send flowers to the family in memory of Richard Spencer, please visit our flower store.