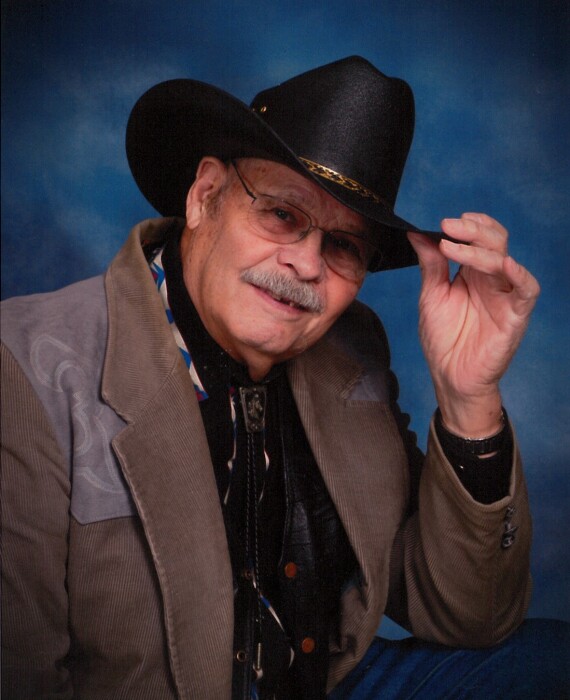 Richard was born on September 6, 1931 in Alpena to the late Richard and Beatrice (Evans) Scott. He grew up on a farm and attended Alpena High School. Richard worked at National Gypsum Cement Plant for 37 years, retiring in 1986. He loved to go to auctions and loved his horses. Richard bought his first horse when he was 60 and loved to show his horses at the fair. He belonged to the Draft Horse Club and enjoyed using his team for various organizations, including Thunder Bay Resort. Richard was very social and loved to talk to and meet new people. His life was fulfilled and full of love. He enjoyed hunting and being outdoors. Richard had a long history in faith, enjoyed going to church and was a member of First United Methodist Church. He loved western movies and rodeos.

Visitation will take place Wednesday at Bannan Funeral Home from 2-8 p.m. and continue Thursday at First United Methodist Church from 10 a.m. until the funeral service at 11 a.m. with Rev. Seok Nam Lim officiating.

Memorials: To the Family of Richard Scott.

To order memorial trees or send flowers to the family in memory of Richard Scott Jr., please visit our flower store.