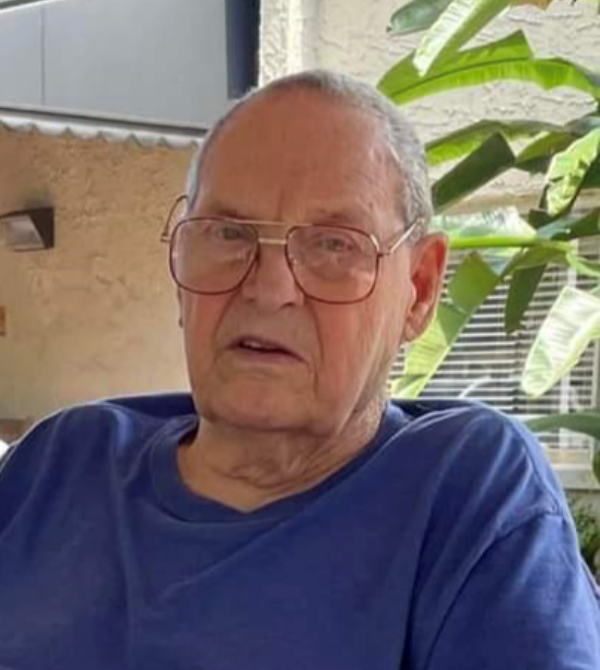 Richard was born on July 21, 1930, in Grosse Pointe Shores, Michigan to the late Joseph and Thelma (Emboden) Lutey. On October 15, 1952, he married Myrtle “Jeanne” Gronefeld. Richard served in the United States Army. He was a member of the Seventh Day Adventist Church, Alpena and Mio.

Visitation will take place Thursday at Bannan Funeral Home from 11 a.m. until the funeral service at 1 p.m. Military honors will be accorded him by Alpena V.F.W. Post 2496.

To order memorial trees or send flowers to the family in memory of Richard John Lutey, Sr., please visit our flower store.