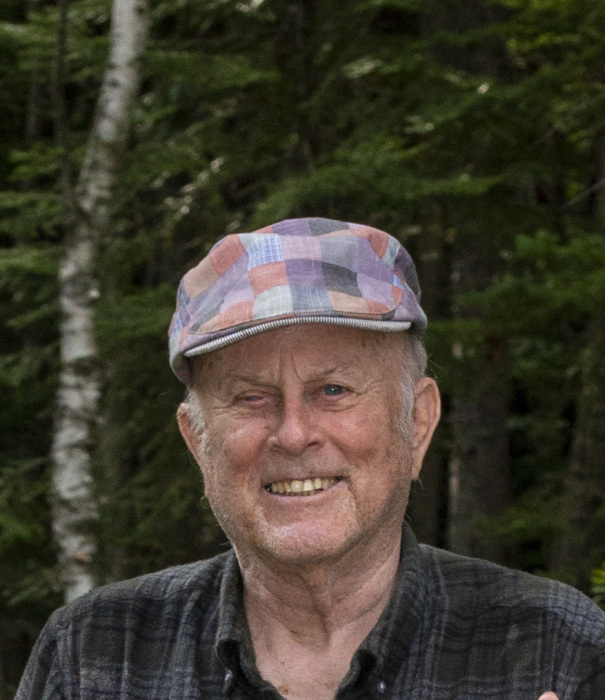 Richard was born on August 16, 1939 in Harrison Township, Michigan to the late William and Marion (Griffin) Kingsley. He served in the United States Air Force. On June 30, 1962, he married Sandra Tinson. Richard worked as an electrician and later as an electrical inspector for seven townships. He owned and operated D&S General Store in Cathro for numerous years and was a member of the 70+ Sky Club at Nubs Nob Ski Resort. Dick enjoyed dancing, music of all kinds, playing many instruments, and working with his hands.

A family memorial service will take place at his home at a later date. Cremation arrangements have been handled by the Bannan Funeral Home.

To order memorial trees or send flowers to the family in memory of Richard Kingsley, please visit our flower store.