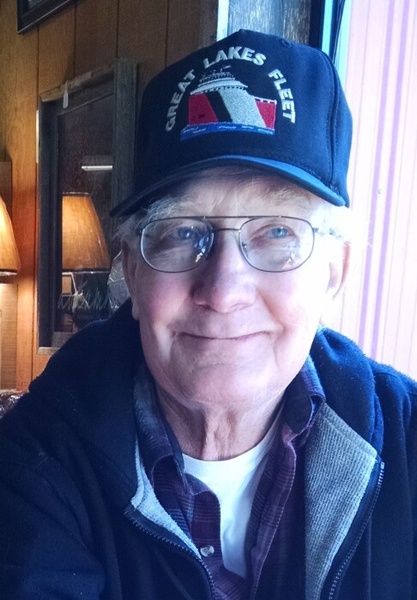 Richard Arlen Cousineau, 84, of Ossineke passed away Saturday, December 11, 2021, at his home.

Richard was born in Detroit on November 15, 1937, to the late Arlen and Alma (Mills) Cousineau.  Dick served in the United State Army and engaged in farming his whole life.  He married Cathy Eller on October 11, 1980.  He was a charter member of the Ossineke Eagles.

Mr. Cousineau was preceded in death by a brother, Roger Cousineau.

A private burial has taken place at Evergreen Cemetery.  Memorials may be made to Hospice of Michigan.  Arrangements are being handled by the Bannan Funeral Home.

To order memorial trees or send flowers to the family in memory of Richard Cousineau, please visit our flower store.