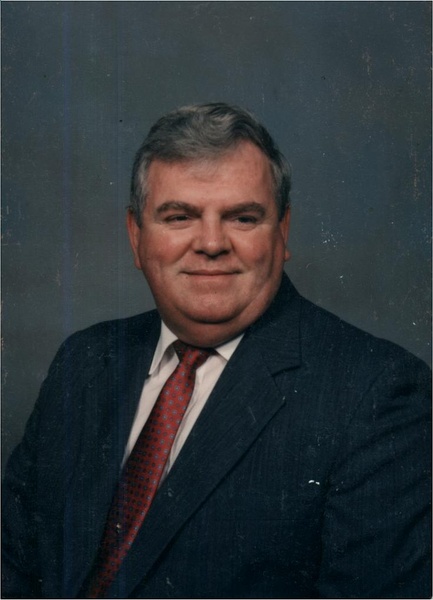 Rev. Arthur Milton Fournier, 76, formerly of Alpena, went to his heavenly home on April 19, 2022, in Circleville, Ohio where he had lived since November 2021. He was born on April 23, 1945, in Marianna, Florida to Rev. Howard and Josephine (Johnson) Fournier.

Rev. Fournier was a proud Marine Veteran who served in Vietnam. Arthur served as a Faithful servant and Pastor of Under His Wings Christian Fellowship for 33 years and worked at Alpena General Hospital 33 years as the head painter and wall paperer.

Friends may call at Bannan Funeral Home on April 26 from 2-8 pm. The funeral service will be held on April 27 at noon with Rev. Scott Polley officiating. Memorial contributions are suggested to Under His Wings Christian Fellowship, 7493 Indian Reserve Road, Alpena, MI.

To order memorial trees or send flowers to the family in memory of Rev. Arthur Milton Fournier, please visit our flower store.