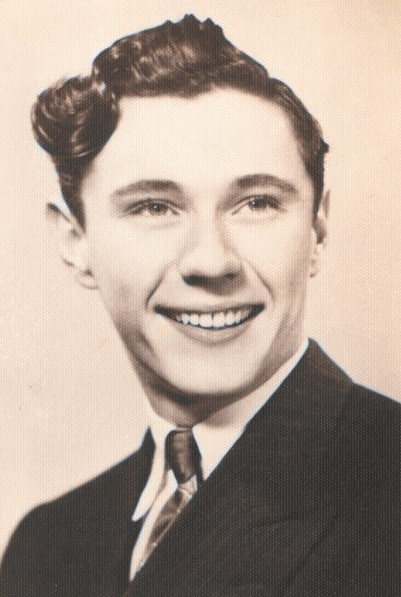 Ray was born in Alpena on June 16, 1932, to the late Bruce and Norma (Walmsley) Wade and served in the United States Army during the Korean War.  He married Donna Dorr on June 28, 1952 and retired from Stone Port in 1989.

Cremation arrangements have been handled by the Bannan Funeral Home.  Inurnment will take place at Evergreen Cemetery.

To order memorial trees or send flowers to the family in memory of Raymond Wade, please visit our flower store.