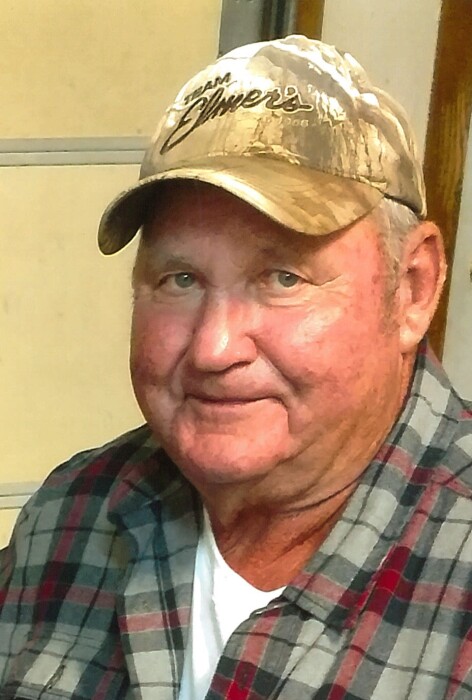 Raymond (Tom) Thomas Szymanski, 74, of Alpena passed away Tuesday, December 15, 2020 at MidMichigan Medical Center-Alpena. Ray was born in Alpena on April 15, 1946 to the late Victor and Lila (O’Toole) Szymanski. On February 24, 1968, he married the love of his life, Mary Gersewski. Right out of high school, Ray worked for Frank Wudcoski hauling wood and ice. He then spent 18 years at Habitant Fencing Company and worked his way up to plant manager.

Ray carried on the family tradition and became a career farmer. Every August for the past 72 years, Alpena was gifted the treat that is Szymanski Farm’s sweet corn. Ray took great pride in knowing that he provided for his community but was most proud that he provided for his family. All of Ray’s grandchildren had the privilege of placing “Szymanski Farms” on their respective resumes as their first place of employment. And all of them can safely say that there is no better boss than your own Grandpa.

Ray loved the outdoors. He especially enjoyed spending time with friends and family at his hunting camp, Bedrock Hunt Club. He had a talent for processing deer and a passion for creating sausage that many locals have savored.

He liked to spend time in the kitchen. Somehow it seemed he never knew how to make any less than 10 loaves of bread at a time or anything but concession stand sized quantities of homemade popcorn. One of his favorite activities was packing his grandchildren’s lunches any time they stayed over on a school night. You never knew what you were going to find at the lunch table but over the years there have been reports of toothbrushes, entire cans of unopened beans, and one very large raw onion. His sense of humor, quick wit and pranks were second to none.

But perhaps above all else, what Ray enjoyed most were his grandchildren and great-grandchildren. He was fiercely proud of their unique talents and accomplishments. He adored each of them and at 74 years old, “Papa” was still babysitting and loving every minute of it.

Ray was preceded in death by his brother, Robert, and an infant brother, Victor, Jr..

Cremation arrangements have been handled by the Bannan Funeral Home. Per his wishes, a memorial service will not be scheduled and he chose to donate tissue to Gift of Life Michigan.

In lieu of flowers, memorials may be made to Gift of Life Michigan or Friends Together.

To order memorial trees or send flowers to the family in memory of Raymond Szymanski, please visit our flower store.