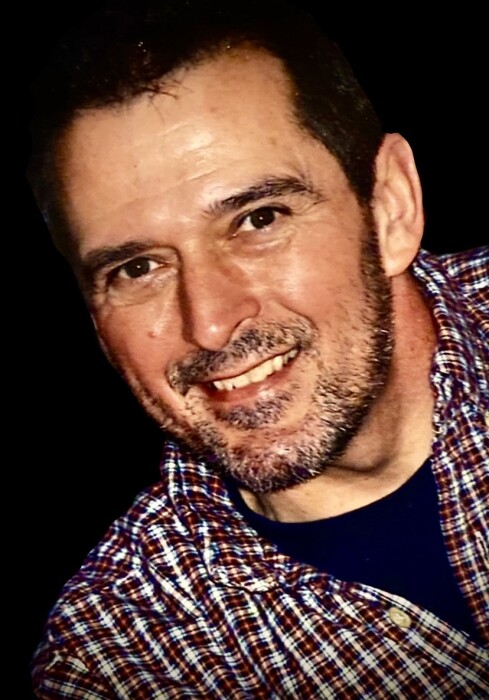 Raymond was born on February 21, 1960, in Alpena to the late Bernard and Carol (Martin) Livermore. He served six years in the United States Navy. Raymond was “Jack of All Trades”. He enjoyed motorcycles, hunting, many years of recreational riding, was an outdoorsman, and a Detroit Tigers fan. On May 8, 1999, he married Tina Merritt. “Karaoke Ray” will be remembered for his singing.

Mr. Livermore was preceded in death by infant sister, Linda.

Visitation will take place Tuesday, December 28, 2021, at Bannan Funeral Home from 2 p.m. until the funeral service at 7 p.m. with Major Prezza Morrison officiating. Military honors will be accorded him at 5 p.m. by Alpena V.F.W. Post 2496.

Memorials: To the Family

To order memorial trees or send flowers to the family in memory of Raymond Livermore, please visit our flower store.