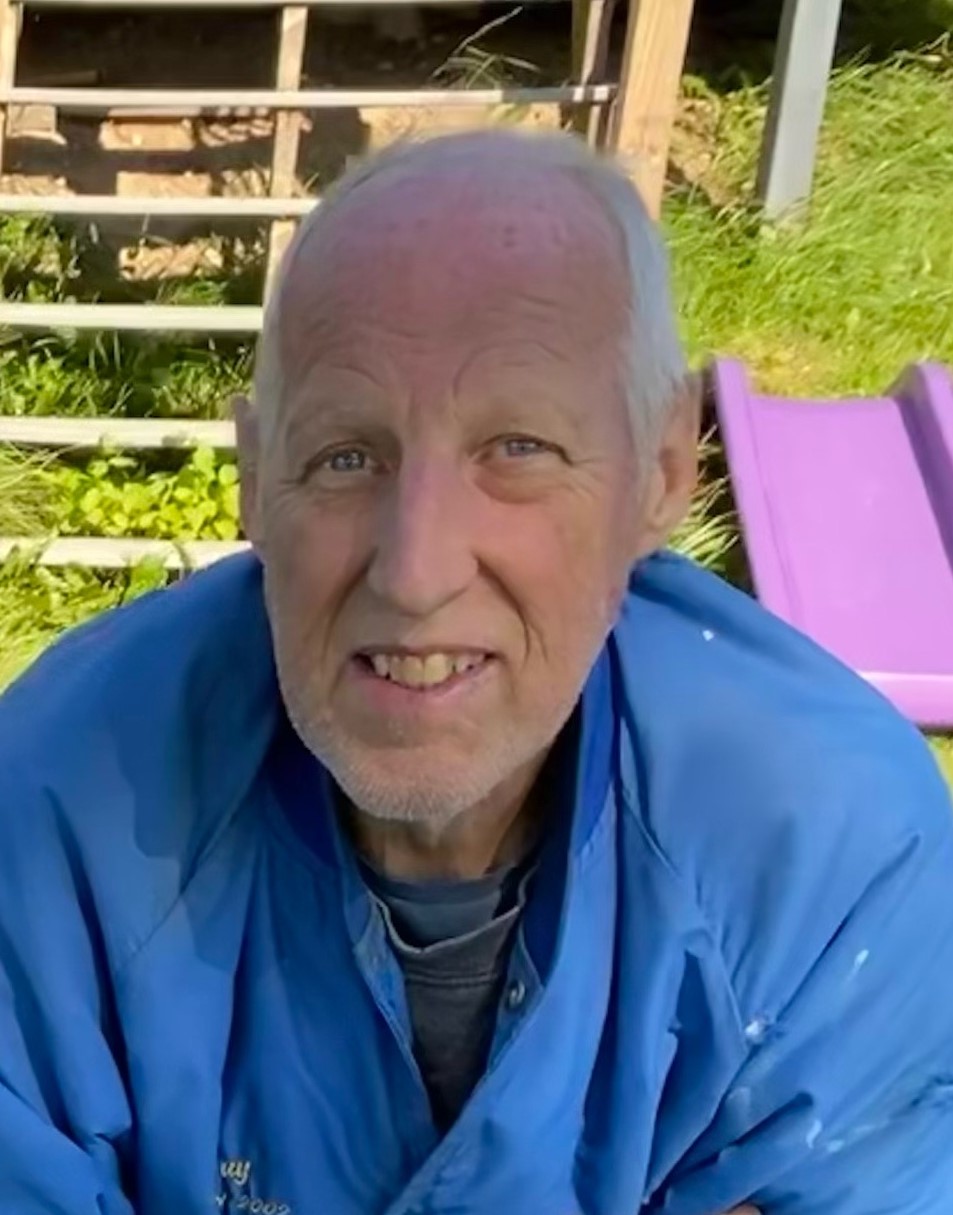 Raymond R. Goeke, 66, died at home under hospice care on June 27, 2022, after a courageous battle of several ailments including COPD, emphysema blast, hemochromatosis and liver disease.

Ray was born to the late Gerald and Bernice (Hammerschmidt) Goeke on October 5, 1955, in Dearborn, Michigan. He attended Alpena High School (AHS) where he graduated in 1973 and he earned a Business/Accounting Degree from Alpena Community College (ACC) in 1996.

Ray served on active duty in the U.S. Army from September 1984 until November 1988 and then as an Air National Guardsman from January 1989 until his retirement in September 2006. Ray had a varied and illustrious military career serving in many critical positions and holding several different job titles. During his military service he was awarded 21 medals over the course of his career. He was promoted several times during his military career in the Army and in the Air National Guard and retired with the rank of Staff-Sergeant (E5).

In Ray’s civilian life, while serving in conjunction with his military career, he volunteered as the swimming and diving coach at AHS and was also the coach for the Alpena Swim Club. While he lived and worked in Sault Sainte Marie he served as the swimming and diving coach up there. For several years Ray was also a paid lifeguard for the Alpena Pool and two days a week was paid to teach kids how to swim.

Ray has been cremated and will receive friends and family at Bannan Funeral Home on Tuesday, July 5, 2022, from 2-8 p.m. with military honors accorded him at 5 p.m. by Alpena VFW Post 2496. The memorial service will take place Wednesday at Community of Christ in Alpena at 11 a.m. with Elders Gary Villeneuve and Lynn Field officiating.

Memorials:  Community of Christ Church or Hospice of Michigan

To order memorial trees or send flowers to the family in memory of Raymond R. Goeke, please visit our flower store.