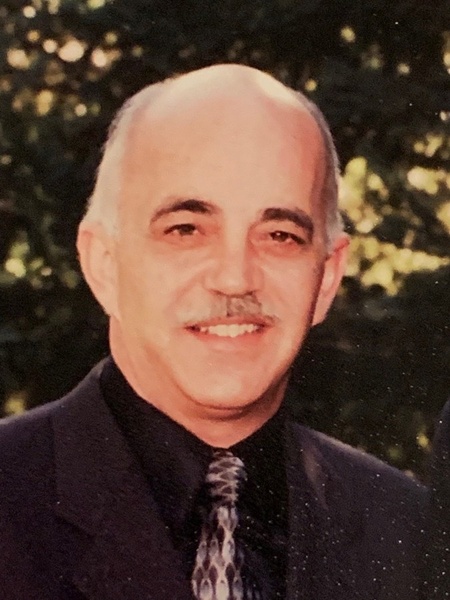 Randal was born in Oakland, CA on November 27, 1955, to the late Manuel and Augusta (Aguiar) Camara.  He married Barbara Tylenda in August 1989.  She preceded him in death in February of 2016.  Randy enjoyed bowling and fishing.

Randy was preceded in death by a stepdaughter, Bobbie Jo Winter.

A celebration of life will be held Sunday, September 15, from 1-4 p.m. at the Thunder Bowl Lanes.

To order memorial trees or send flowers to the family in memory of Randal Camara, please visit our flower store.