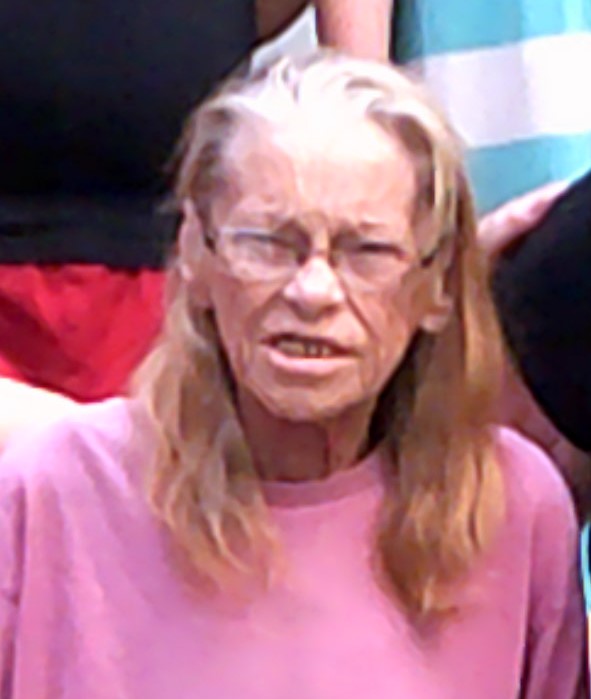 Phyllis Jean Granby was born on March 30, 1951, to Ralph and Martha (Wirick) Granby. Along with her late husband, Henry Detroyer, they owned and operated the Bear Paw cabins in Luzerne, Michigan.

Mrs. Detroyer was preceded in death by her mother, Martha Granby; and two brothers, Douglas and Donald Granby.

To order memorial trees or send flowers to the family in memory of Phyllis Detroyer, please visit our flower store.