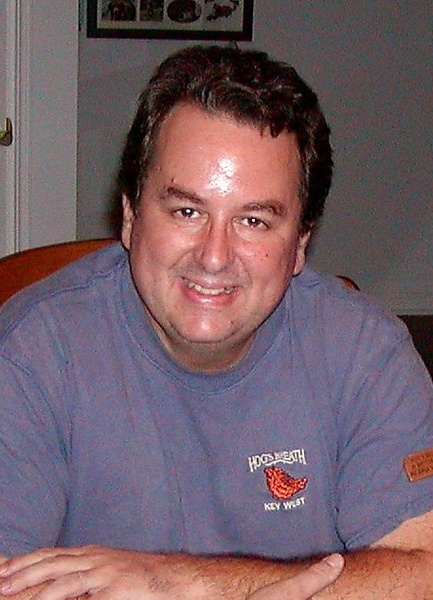 Pete F. Creguer, 63, of Ossineke passed away Saturday, November 27, 2021, after a courageous 9-year battle with cancer.

He was born in Lansing, MI on October 26, 1958. His family relocated to Alpena, MI in 1963. Pete graduated from Alpena High School in 1976. He married Lisa Witt in September of 1978.  He earned two associate degrees from Alpena Community College, one in Concrete Technology and one in Electronics Engineering. Pete earned a bachelor’s degree in Electronics from Lake Superior State University. He was a Test Engineer for Northrop Grumman, then an Engineering Manager for Motorola, where he worked on the cutting edge of cellphone technology for 20 years.

He is preceded in death by his parents Paul and Fay, infant brother, John and sister-in-law, Pam.

Memorial visitation will take place at the Bannan Funeral Home on Wednesday, December 1st from 2 p.m. until the time of the memorial service at 7 p.m. with Rev. Timothy Wright officiating.

In lieu of flowers donations can be made to the American Cancer Society, The Huron Humane Society, or charity of your choice.

To order memorial trees or send flowers to the family in memory of Pete Creguer, please visit our flower store.