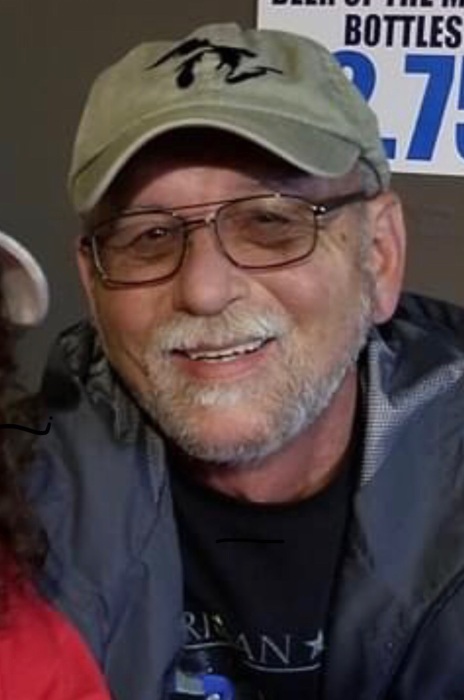 Paul was born on July 29, 1948, to the late Harold Orland Brown and Donna Doreen (Waldron) Brown. He married Jannette Patton on January 16, 1965. He was a fixer of all things.  He enjoyed old cars, golf, softball, and most of all spending time with family and friends.

He was preceded in death by a sister, Cheryl Grothjan.

A celebration of life will be planned at a later time.  Cremation arrangements have been handled by the Bannan Funeral Home.

To order memorial trees or send flowers to the family in memory of Paul Brown, please visit our flower store.