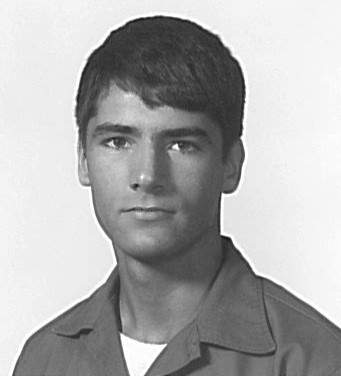 Paul’s distinguished career in the United States Navy included years in Diesel Submarines and then on to Nuclear Submarines as a navigator. Paul was stationed in Oahu, Hawaii for many years. After his career ended, he spent his life in Argentina before settling in Asuncion, Paraguay, where he found a sense of peace and tranquility.

Paul was an avid snow skier, enjoyed fishing and was one of the best water skiers on Hubbard Lake, Michigan.

Paul joins his Father who died on January 27, 2020, Dr. Ronald Beatty of Alpena, MI in a loving embrace. Paul was a person of faith and lived life serving others. Paul was selfless in giving more to others than himself. Paul will be deeply missed.

Bannan Funeral Home has been entrusted with arrangements.

To order memorial trees or send flowers to the family in memory of Paul Beatty, please visit our flower store.