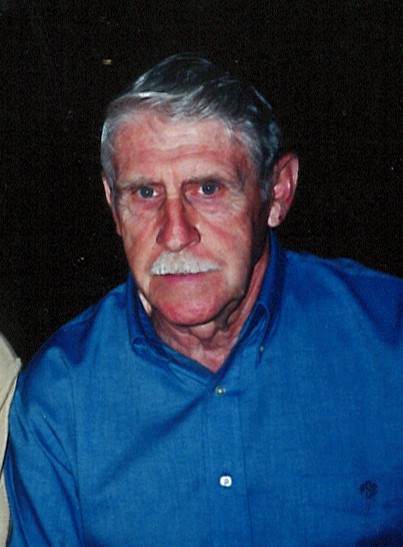 Patrick Earl St. Onge, 92, of Alpena passed away Tuesday, January 5, 2021 at home peacefully, with his loving family at his side.

Patrick was born on October 25, 1928 in Alpena to the late Earl and Nora (Mallette) St. Onge. He served in the United States Army. On September 22, 1951, he married Helen Daoust. She preceded him in death on January 3, 2007. Patrick worked for the Alpena County Road Commission for 40 years. He was a member of All Saints Parish, Alpena Boosters Club, and coached little league baseball.

A private graveside service will take place at Holy Cross Cemetery. Arrangements have been handled by the Bannan Funeral Home.

To order memorial trees or send flowers to the family in memory of Patrick St. Onge, please visit our flower store.