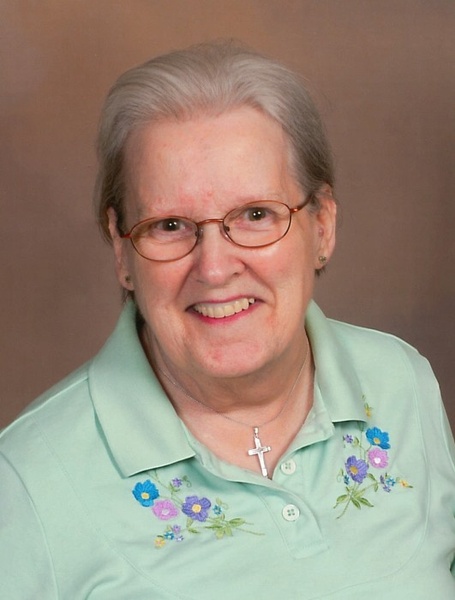 Patricia Anne Kirchoff was born on March 24, 1943, in Alpena to the late Robert and Dorothy (McDonald) Kirchoff. She married James Henry on February 8, 1964. He preceded her in death on November 25, 2010. Patricia was a member of St. Mary Catholic Church; also, TOPS and bowled with the Coffee Breakers. She enjoyed reading and sold Avon for many years.

Visitation will take place Thursday, February 6, 2020, at Bannan Funeral Home from 11 a.m. until the funeral service at 1 p.m. with Rev. Scott Lawler officiating.

Memorials:  All Saints Parish or Hospice of Michigan

To order memorial trees or send flowers to the family in memory of Patricia Henry, please visit our flower store.