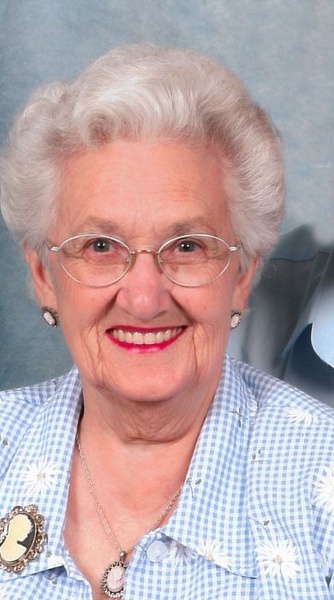 Onalee Murriel Lewis was born February 7, 1925 in Hillman to the late George and Florence (Rea) Lewis. On December 29, 1944 she married Donald Kearly. He preceded her in death on February 19, 2007. Onalee was a lifelong member of Community of Christ Church in Lachine. She enjoyed reading, puzzles, baking and cooking.

Visitation will take place Sunday at Bannan Funeral Home from 2-6 p.m. and continue there Monday from 10 a.m. until the funeral service at 11 a.m. with Kendall Sumerix officiating.

To order memorial trees or send flowers to the family in memory of Onalee Kearly, please visit our flower store.