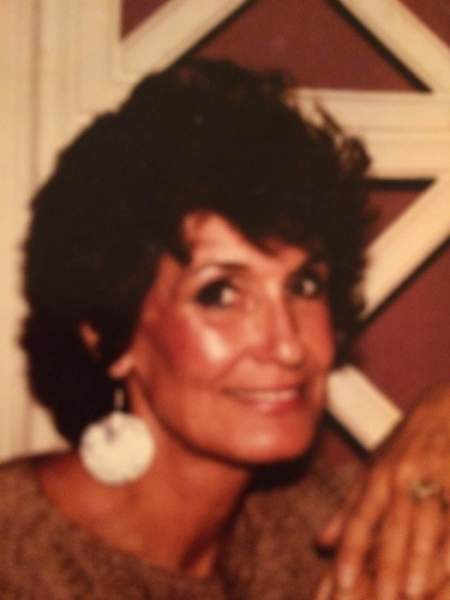 Odette J. Homant (Riquez) passed away peacefully September 22nd under the compassionate care of Medilodge Greenview and Hospice of Michigan. She was 84 years old.

Odette was born on February 16, 1936 in Nancy, France to Maurice and Jeanne (Evan) Riquez. Her family was pushed across France during World War II and eventually made St. Nazaire, France their home. This is where she met her former husband Donald Homant on the U.S. Army base where she was employed as a translator. They married in France and moved to Alpena in 1956 where they raised their five children.

Odette was extremely proud to become a U.S citizen while still embracing her French roots. Her parents were part of the French resistance during WWII and she told stories to her children about being a little girl during this historic time. Her cooking and baking using French recipes was a gift to her family and her children inherited these recipes. Her love for her homeland was always evident and she cried when Notre Dame went up in flames in 2019. When quoting Odette, it simply could not be done without a French accent.

Odette worked for two furniture stores in Alpena as an excellent interior decorator. Later in life, she was an in-home health care worker.

Her love of nature, art and discussions on world issues was also passed on down to her children and grandchildren. She felt life was better with a pet and shared her life with numerous cats and dogs. She was an avid gardener and often people would stop by just to look and admire all of her flowers and plants.

She was also preceded in death by her beloved grandmother Louise Evan.

A “Celebration of Life” will be held at a later date. Cremation arrangements have been handled by the Bannan Funeral Home.

Donations may be made to the Donald Homant Memorial Scholarship Fund (Alpena Community College) or The Humane Society.

To order memorial trees or send flowers to the family in memory of Odette Homant, please visit our flower store.