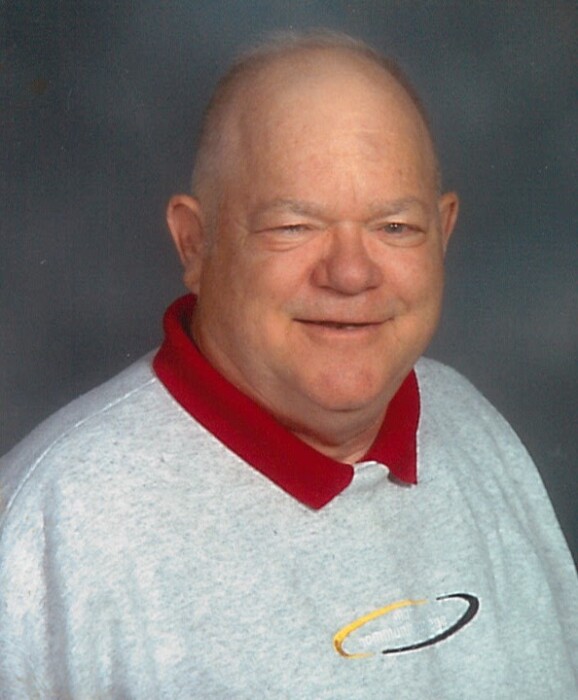 Norm served in the U.S. Army for four years in Fort Riley, KS. After he was discharged, Norm and his young family moved back to Alpena where Norm went to work for Huron Portland Cement Company. Years later he worked and retired from WG Benjey as a machinist.

Norm had a lot of passions in his life. He was an avid outdoorsman when it came to hunting, fishing, and trapping. Even on the coldest of days this past winter, Norm was able to out-fish his son Norm Jr., his grandson Bradley, and son-in-law Jeff, and put more fish in the pail to take home for supper. Up until a few years ago, Norm enjoyed working in his garden, tending to his rabbits, and cutting and selling firewood to the locals around Long Lake.

Norm will be remembered most as a baseball/softball player in his younger days, then years later as a coach for Huron Shores Little League and Babe Ruth. Norm coached for over 25 years, and he coached his children, grandchildren, and then his great-grandchildren from the bleachers.

For years, Norm made it clear to his family that he wanted his body donated to science for the betterment of others, his wishes are being carried out.

Memorial visitation will take place Friday, July 3, 2020 at St. Anne Church of All Saints Parish from 2 p.m. until the Mass of Christian Burial at 3 p.m. with Rev. Joseph Muszkiewicz officiating. Arrangements are being handled by Bannan Funeral Home.

To order memorial trees or send flowers to the family in memory of Norman Alexander, please visit our flower store.