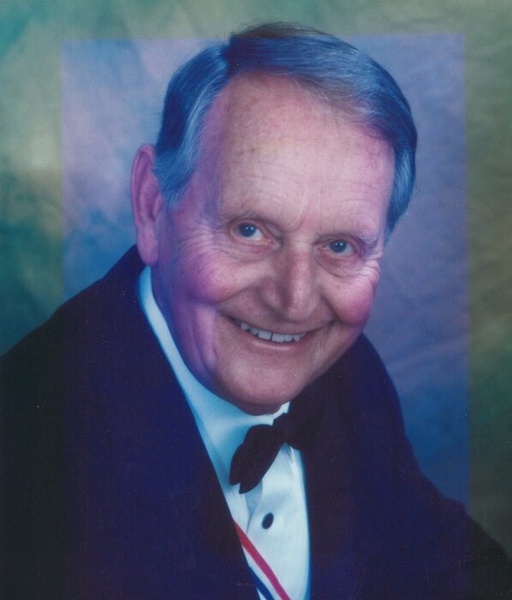 Nolan Epley Jr., of Atlanta, Michigan passed away after a courageous and fearless battle with cancer on July 16th, at the age of 89. Nolan died peacefully in Alpena at the home of his loving companion, best friend, and confidant Vicki by his side.

Nolan enlisted at a young age in the United States Army where he made this his career from 1948 thru 1969. After his life of service in the Army he began his next career with GM Parts Division in Waterford, Michigan.  Nolan’s strong work ethic and the GI Bill allowed him to complete a college degree and further improve his life.

Nolan had tremendous joy for life, the most being his passion for people. It is said he never met a stranger. He loved to stay up to date on local, national and world events, take trips to various casinos, dine out at restaurants that had the best food and take long drives. He loved being on the road with a coffee in hand and some sort of snack. Nolan loved to chat and catch up with his family. He shared stories about the triumphs and disappointments along with the amazement of how the family had grown.

Visitation will take place at the Bannan Funeral Home in HILLMAN on Monday, July 26, 2021, from 2 – 8 p.m. with the Knights of Columbus Third- and Fourth-degree chalice presentation at 7 p.m. followed by the rosary. Visitation will continue on Tuesday, July 27, 2021, at St. Augustine Catholic Church in Hillman from 10 a.m. until the time of the Mass of Christian Burial at 11 a.m. Full military honors will be accorded him by VFW Alpena Post 2496 at the cemetery. Live streaming of the service at www.bannanfuneralhome.com.

To order memorial trees or send flowers to the family in memory of Nolan Epley Jr., please visit our flower store.